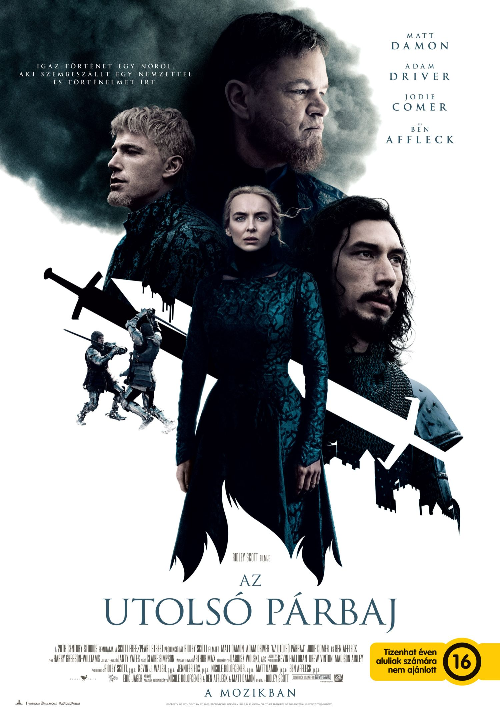 20th Century Studios’ “The Last Duel,” a gripping tale of betrayal and vengeance set against the brutality of 14th century France directed by visionary filmmaker and four-time Academy Award® nominee Ridley Scott (“The Martian,” “Black Hawk Down,” “Gladiator,” “Thelma & Louise”), opens in theaters nationwide October 15, 2021. The trailer and teaser poster for the film are available now. The historical epic is a cinematic and thought-provoking drama set in the midst of the Hundred Years War that explores the ubiquitous power of men, the frailty of justice and the strength and courage of one woman willing to stand alone in the service of truth. Based on actual events, the film unravels long-held assumptions about France’s last sanctioned duel between Jean de Carrouges and Jacques Le Gris, two friends turned bitter rivals. Carrouges is a respected knight known for his bravery and skill on the battlefield. Le Gris is a Norman squire whose intelligence and eloquence make him one of the most admired nobles in court. When Carrouges’ wife, Marguerite, is viciously assaulted by Le Gris, a charge he denies, she refuses to stay silent, stepping forward to accuse her attacker, an act of bravery and defiance that puts her life in jeopardy. The ensuing trial by combat, a grueling duel to the death, places the fate of all three in God’s hands. Oscar® winner Matt Damon (“Good Will Hunting,” “Ford v Ferrari”) is Jean de Carrouges, two-time Academy Award® nominee Adam Driver (“Marriage Story,” “BlacKkKlansman”) is Jacques Le Gris, Emmy® winner Jodie Comer (“Killing Eve,” “Free Guy”) is Marguerite de Carrouges and two-time Oscar winner Ben Affleck (“Argo,” “Good Will Hunting”) is Count Pierre d’Alençon. The screenplay is by Oscar nominee Nicole Holofcener (“Can You Ever Forgive Me?”) & Ben Affleck & Matt Damon based on the book by Eric Jager. The film is produced by Ridley Scott, Kevin J. Walsh (“Manchester by the Sea”), Jennifer Fox (“Nightcrawler”), Nicole Holofcener, Matt Damon, Ben Affleck with Kevin Halloran (“Ford v Ferrari”), Drew Vinton (“Promised Land”), Madison Ainley (“Justice League”) serving as executive producers. “The Last Duel” is based on Eric Jager’s book The Last Duel: A True Story of Crime, Scandal, and Trial by Combat in Medieval France, which brings the turbulent Middle Ages to life in striking detail. When etiquette, social aspirations and justice were driven by the codes of chivalry, the consequences for defying the institutions of the time – the Church, the nobility at court, a teenage king – could be severe. For a woman navigating these violent times, one who had no legal standing without the support of her husband, the stakes were even higher. 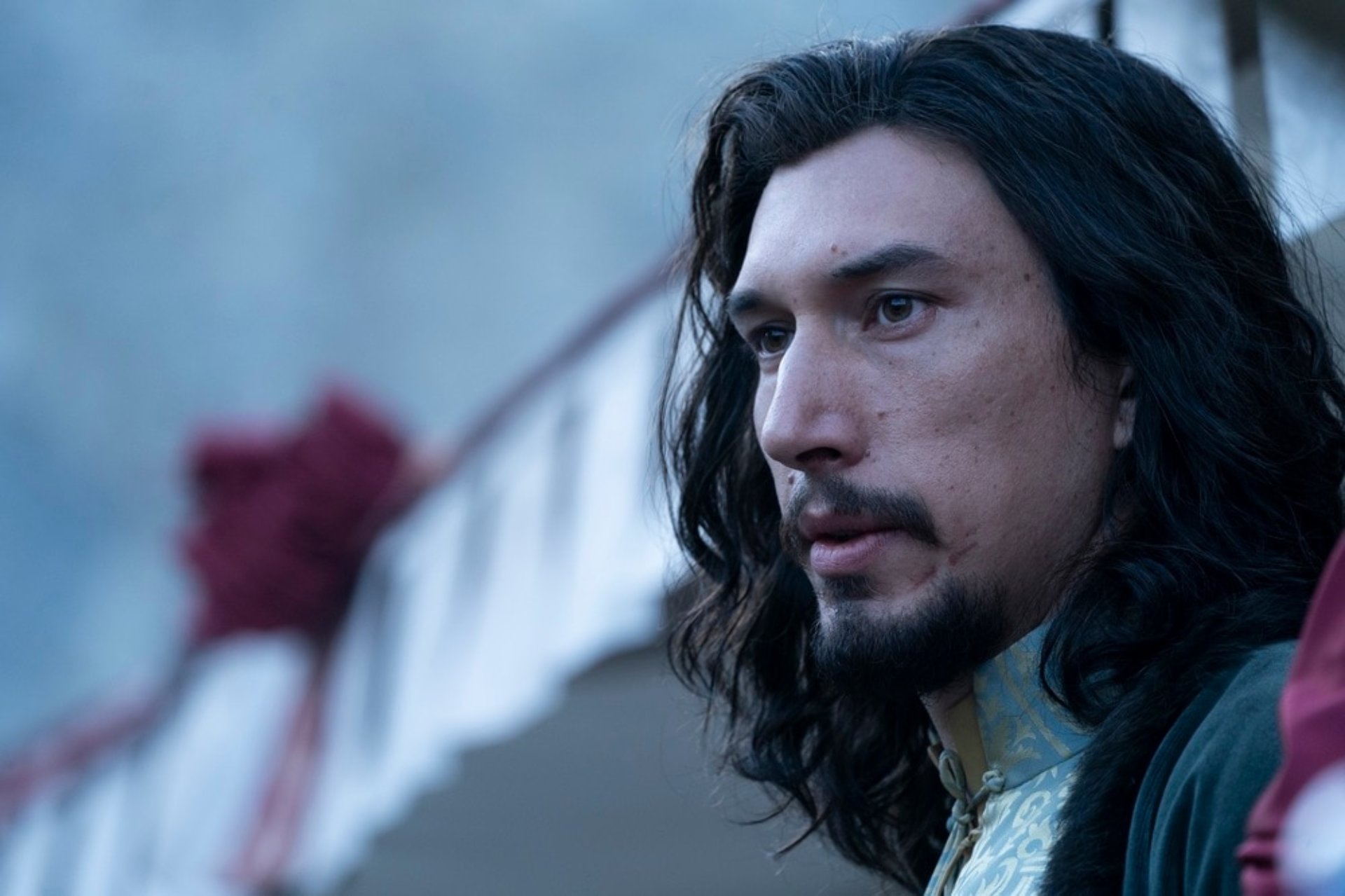 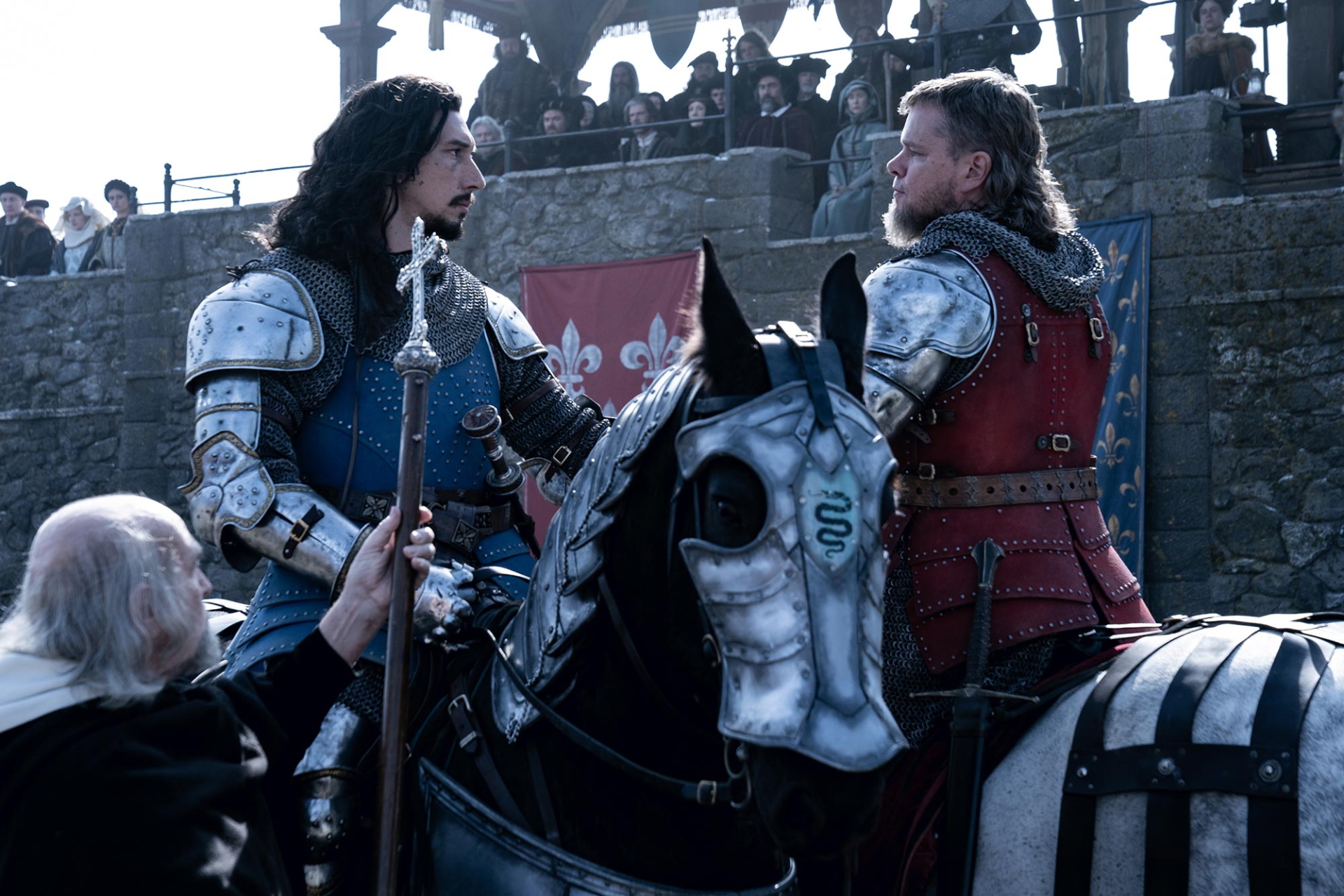 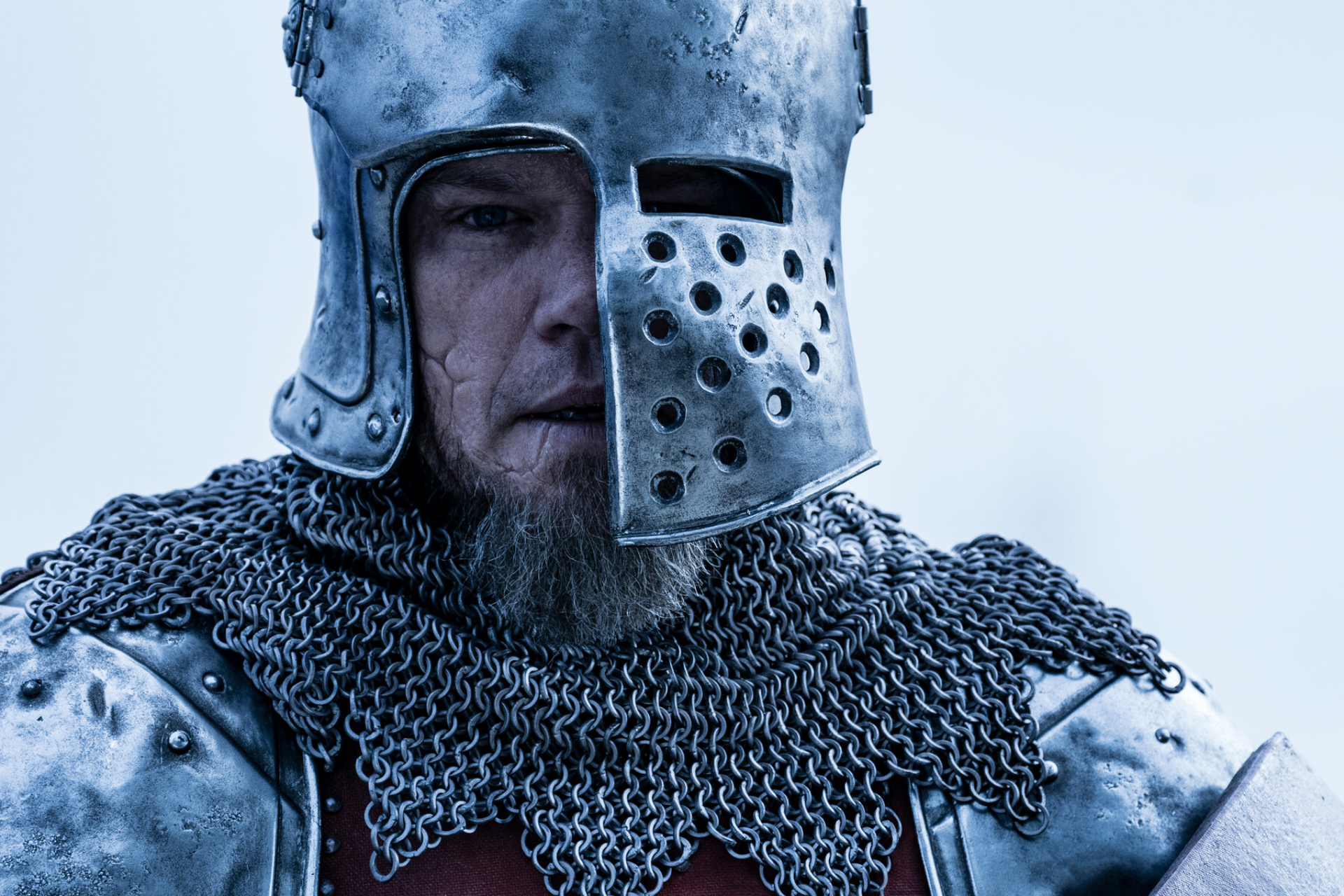 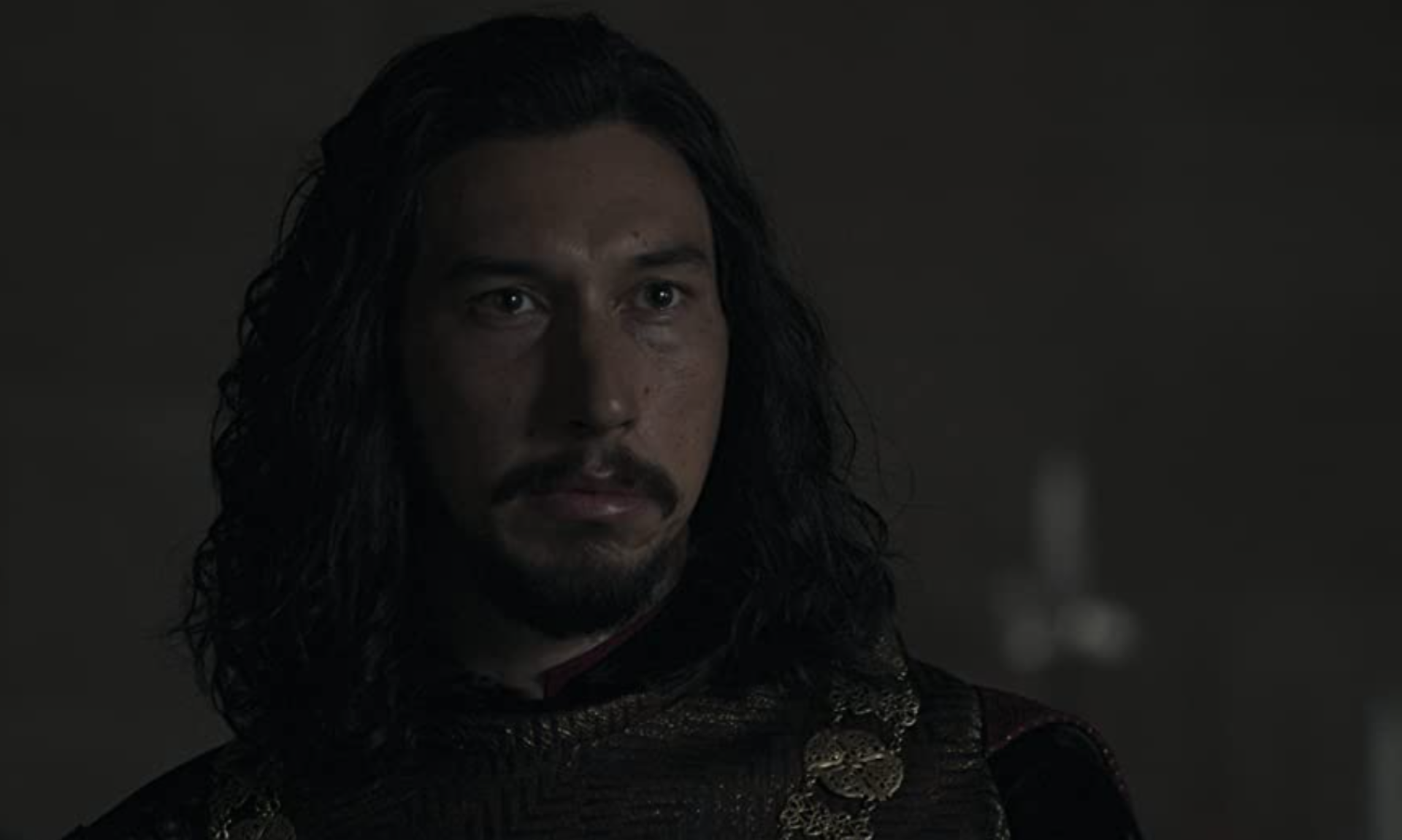 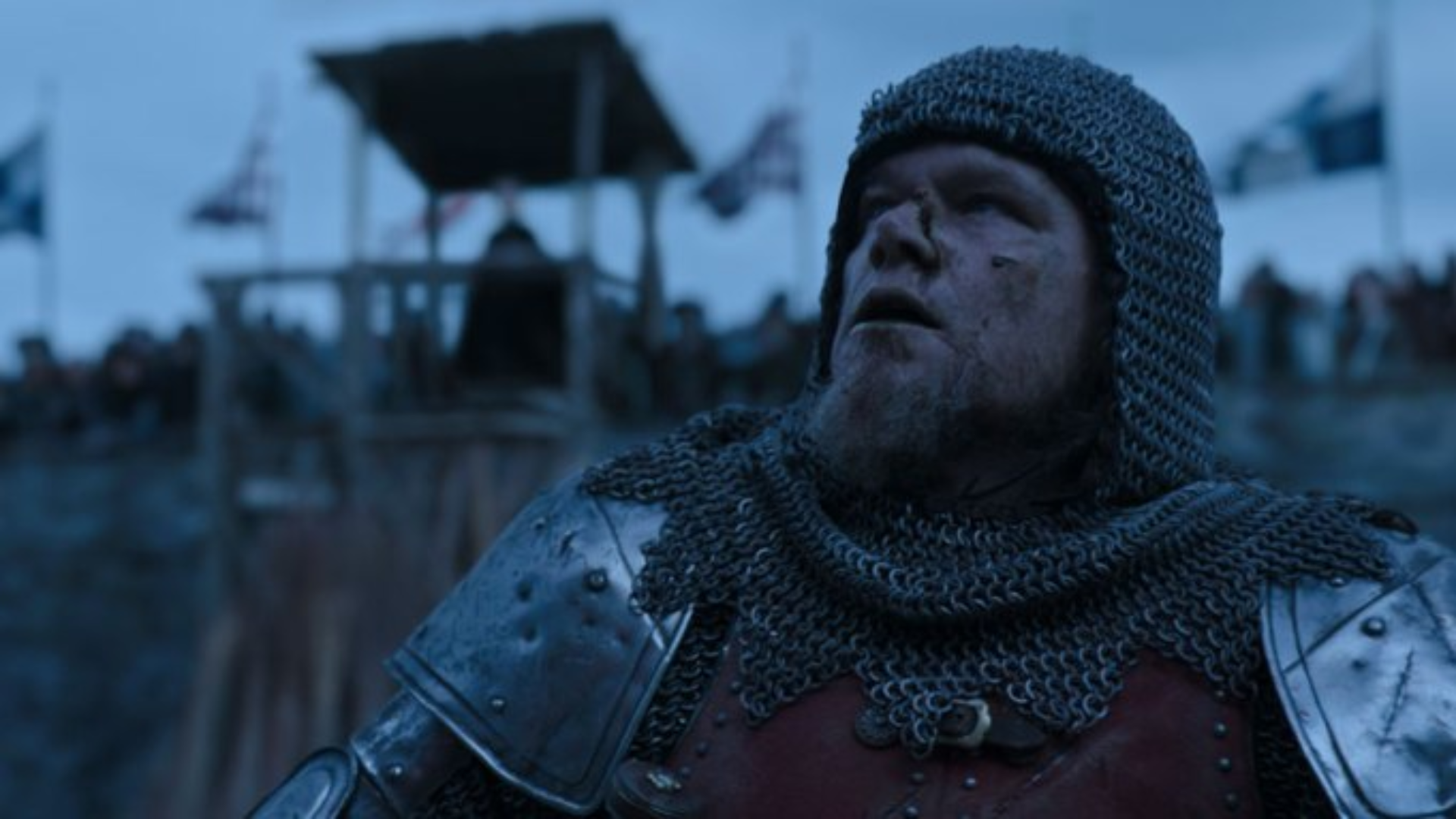 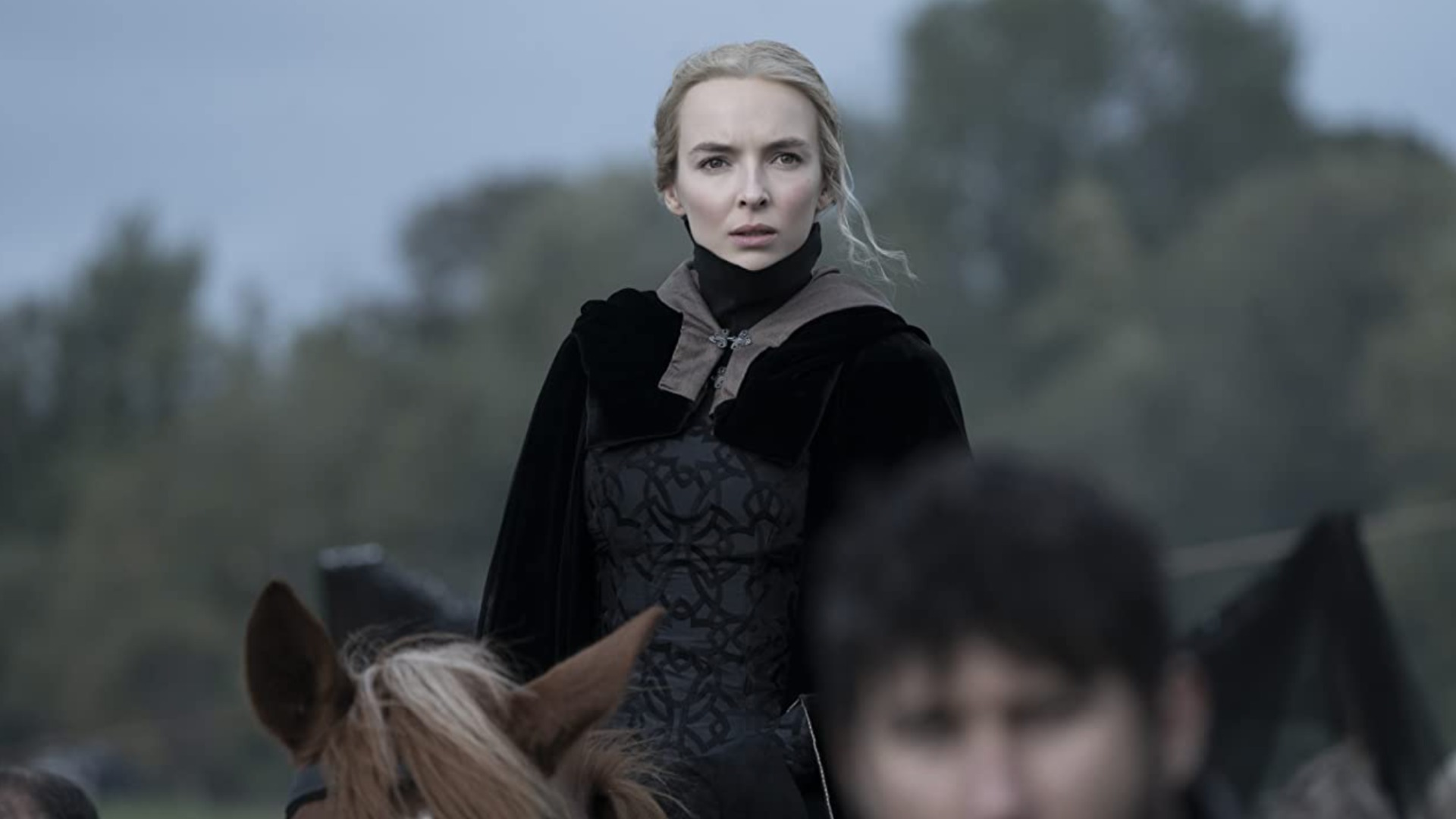